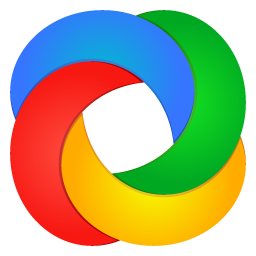 ShareX is a Screen capture, file sharing and productivity tool. Pixeldrain is supported as a custom uploader. You can get ShareX here.

Here you can download our custom ShareX uploader which uses pixeldrain to upload your files.

An Android app for uploading and sharing files on pixeldrain. You can get a compiled APK package from the GitHub releases page.

go-pixeldrain is a command line interface for pixeldrain created by Junpei Kawamoto. You can use it to upload and download files and directories from your terminal. Compiled binaries are available on the GitHub releases page.

pdup is a little bash script for uploading files to pixeldrain from the terminal. It's available from GitHub.

If you know more open source apps which work with pixeldrain please send them to support@pixeldrain.com.